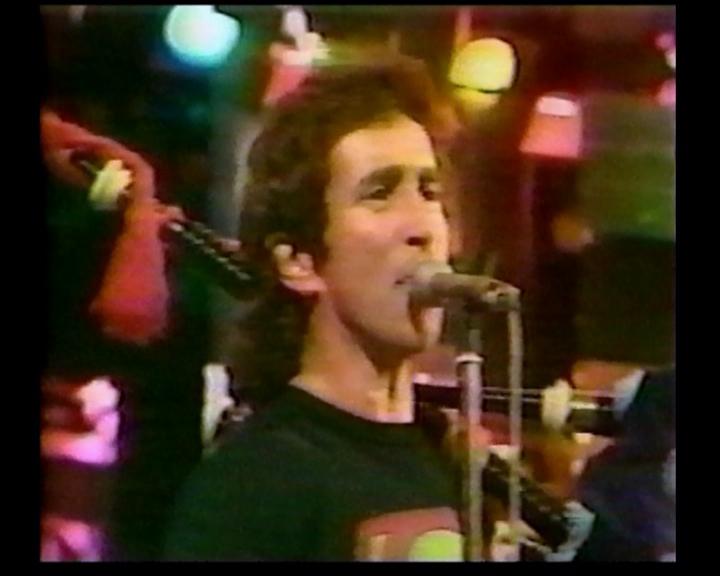 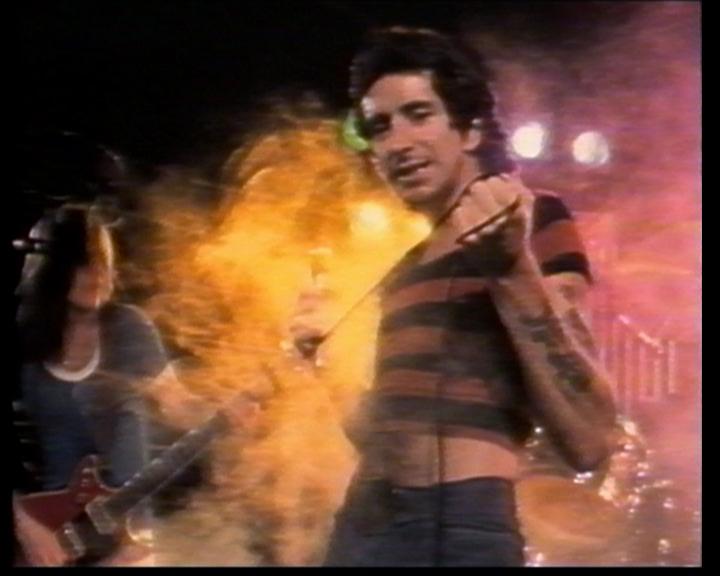 Originally, this was a 3 DVD set titled "AC/DC: Promo Clips & TV Appearances". I was gonna seed it, untouched, for all to share and view.
HOWEVER, due to the fact this collection contained a good amount of officially released material, I was forced to re-author.

Basically, I used Shrink to take (no compression!) all the unofficially released material, and then used TMPGEnc DVD Author 1.6 to make a simple menu, inspired by the original menus on each disc. The result of this is, I feel, a collection of rare promos, TV appearances, and a few audience recordings, that any AC/DC fan (certainly any Bon Scott fan), should have.

As a bonus, I have included a very clean, complete recording of the Arnhem, Holland show from July 13th, 1979.

This information I get only from the original menus. Some information on these clips is sketchy to begin with. Venues and exact dates, obviously, aren't always available.

Enjoy.
Let there be rock!