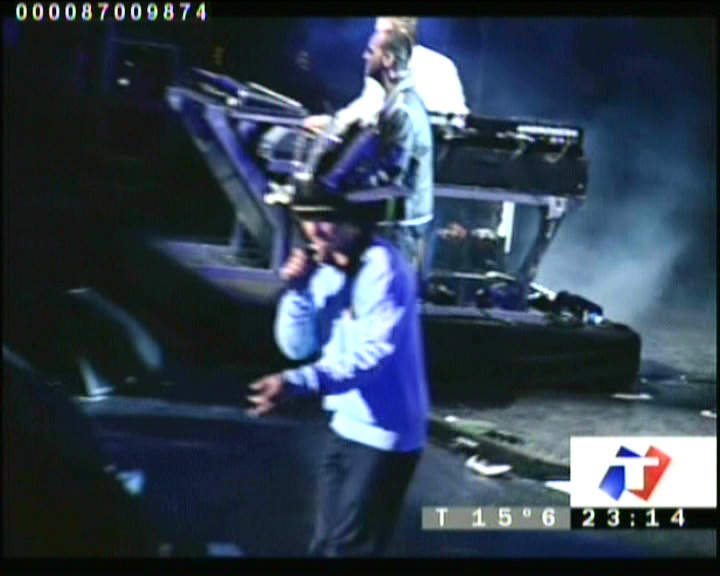 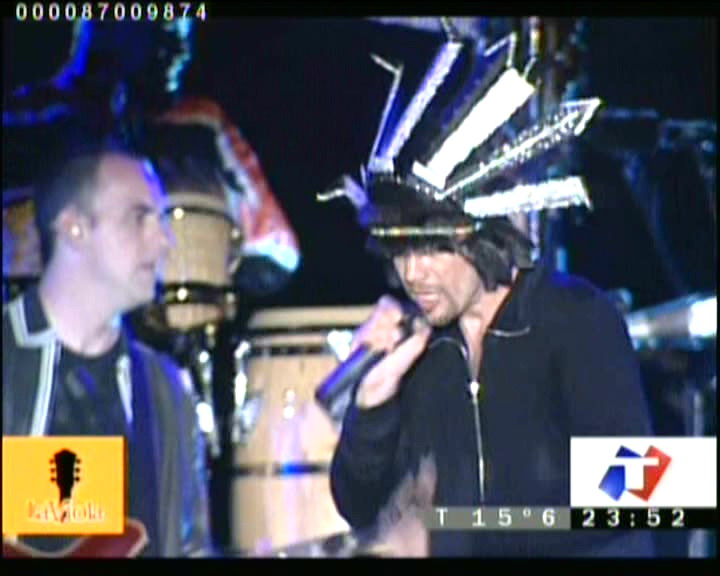 
Note: This is the complete broadcast, but it's not the complete concert. The songs cut were broadcasted just like that.
The audio of the broadcast was very bad, and also sometimesyou can hear the volume going up and down sometimes.
Well, some things about the gig itself: It was the fisrt gig of the Latin American Dynamite Tour, although no songs from the last album were broadcasted.
The show started with Canned heat, Space cowboy was the 2nd song, and Deeper underground was played as an encore.